At the 23rd Salon of Haute Horlogerie in Geneva, 16 world famous watch brands appeared to unveil their creations of 2013, and there was not one that disappointed the 12,500 privileged guests who showed up to be impressed.  A. Lange & Söhne, Audemars Piguet, Baume & Mercier, Cartier, Greubel Forsey, IWC, Jaeger-LeCoultre, Montblanc, Officine Panerai, Parmigiani Fleurier, Piaget, Ralph Lauren, Richard Mille, Roger Dubuis, Vacheron Constantin, Van Cleef & Arpels all were present.  The highest of the highlights are found here:

Piaget – the Emperador Coussin Automatic Minute Repeater
Leaders in creating ultra-thin movements for the past 50 years, 2013 found Piaget with a double-record setting beauty.  With a 4.8mm calibre and 9.4mm case, this watch displays the combined genius of both Piaget houses and maintains the status of master craftsmen for these artists. 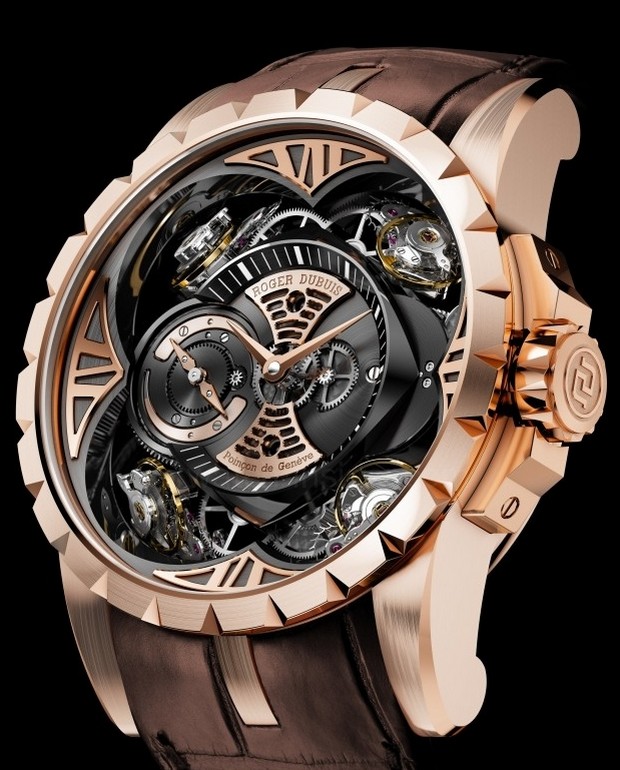 Roger Dubois – The Excalibur Quatuor
Caught with the difficult decision of which strange and wonderful new material to whittle a watch from, Roger Dubuis selected silicon as the perfect element.  The Excalibur Quatuor has a case made entirely from silicon, forsaking the more traditionally used steel and titanium for a greater strength and uniqueness. 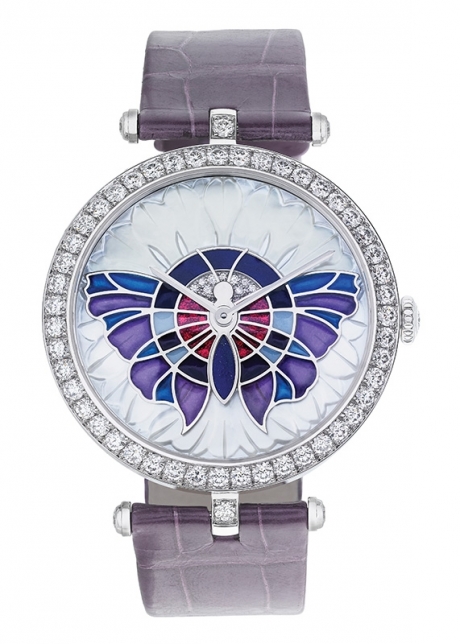 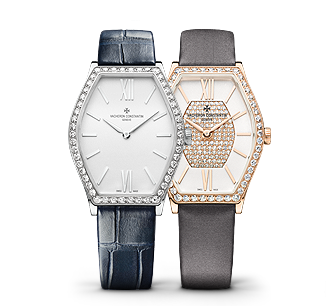 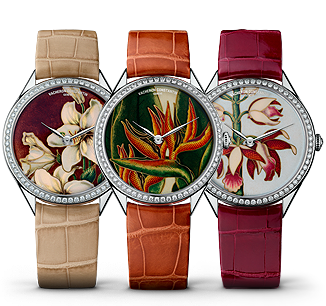 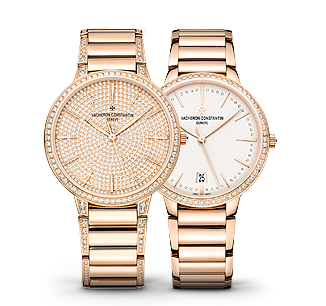 Vacheron Constantin – Malte Lady, MÉTIERS D’ART FLORILÈGE, PATRIMONY CONTEMPORAINE LADY
The innovators of this brand have reaffirmed its legendary status with three new lines, each featuring timepieces of a different craft: guilloche, engraving, hot enamel, inlaid with precious stones.  A refreshing blast of brilliance in a style for everyone. 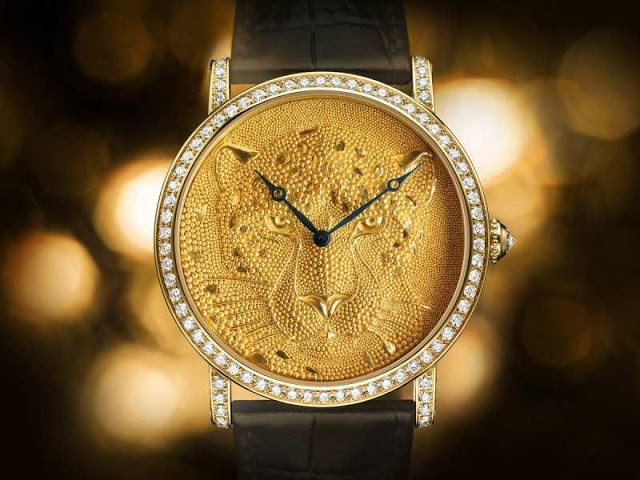 Cartier – Sartier Rotonde Panthere Granulation
Although musing that their version of “Etruscan granulation” can never measure up to the long lost tradtions, Cartier still managed to carry away the show with this detailed and catching piece.  A piercing panther face made entirely from tiny gold granules peers out at you from the watchface and hearkens to ancient times and techniques in a elegantly modern way.

Indeed with all the wonders revealed in 2013, it is no surprise that Salon of Haute Horlogerie has already begun to count down the days until watch lovers can gather again and marvel at the next most amazing timepieces in the world!